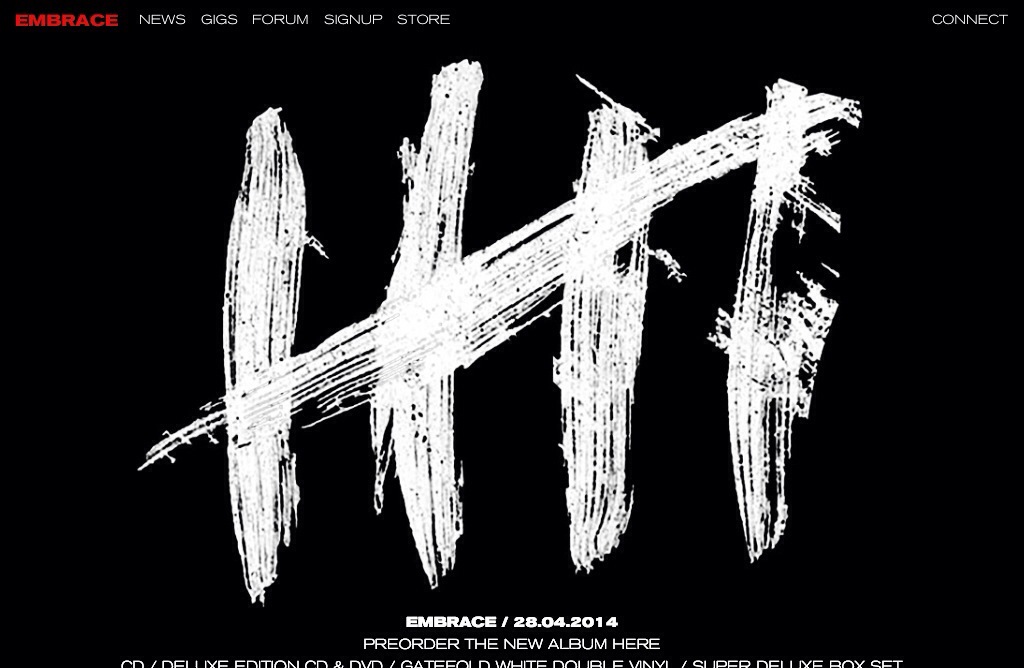 Eight years after their last material, Embrace announced the details of the long awaited follow up album today.
And for dedicated fans, that’s been a very long 8 year wait indeed.
Over the last year, the band have emerged onto social media, making plans to release new material well known. But the questions on everyone’s lips have been the same for months now… What’s it going to sound like and more importantly when are we going to hear it?
In true Embrace style, those last few months have been the worst for most fans. At times, the waiting has felt like it would never end. Oh sure, for the lucky few able to secure entry to one of the secret gigs, it’s been heavenly! For the remainder of the loyal fans that have had to wait that little longer, after watching, listening, grappling for any little morsel of information, the reward came today.
And with news of an EP, album and mini tour, the question on everyone’s lips tonight may well be.. Was it worth the wait?

The single is called Refugees, released on 17 Feb.
What’s it sound like?
A classic Embrace piano intro is quickly accompanied by a drum beat emanating the urgency of a panic attacked racing heart.
Then it happens. The melodic opening vocals are that of Richard McNamara, which may come as a pretty big surprise to most Embrace fans.
It works though, his vocals adding not only surprise but plentiful amounts of intrigue and intensity.
We were promised something darker and Refugees does not fail to deliver.
Still very apparent is that Embrace sound everyone knows so well.
It builds like you’d expect an Embrace track to build, it delivers on the big sing along chorus and allows the tempo to drop again just when you don’t want it to… with a few keyboard shifts thrown in for good measure, the great Embrace story book has just booted down the door that opens the next chapter..
And just as the listener is shaking their head thinking ‘oh yes, tune’, up pops Danny McNamara to add a few vocals of his own, before, all too soon, it’s all over.
So… is it worth the wait?
Oh my good lord, you better believe it.
This is top drawer, Welcome back lads!

Watch the video to Refugees here.

6 thoughts on “Welcome back Embrace!”