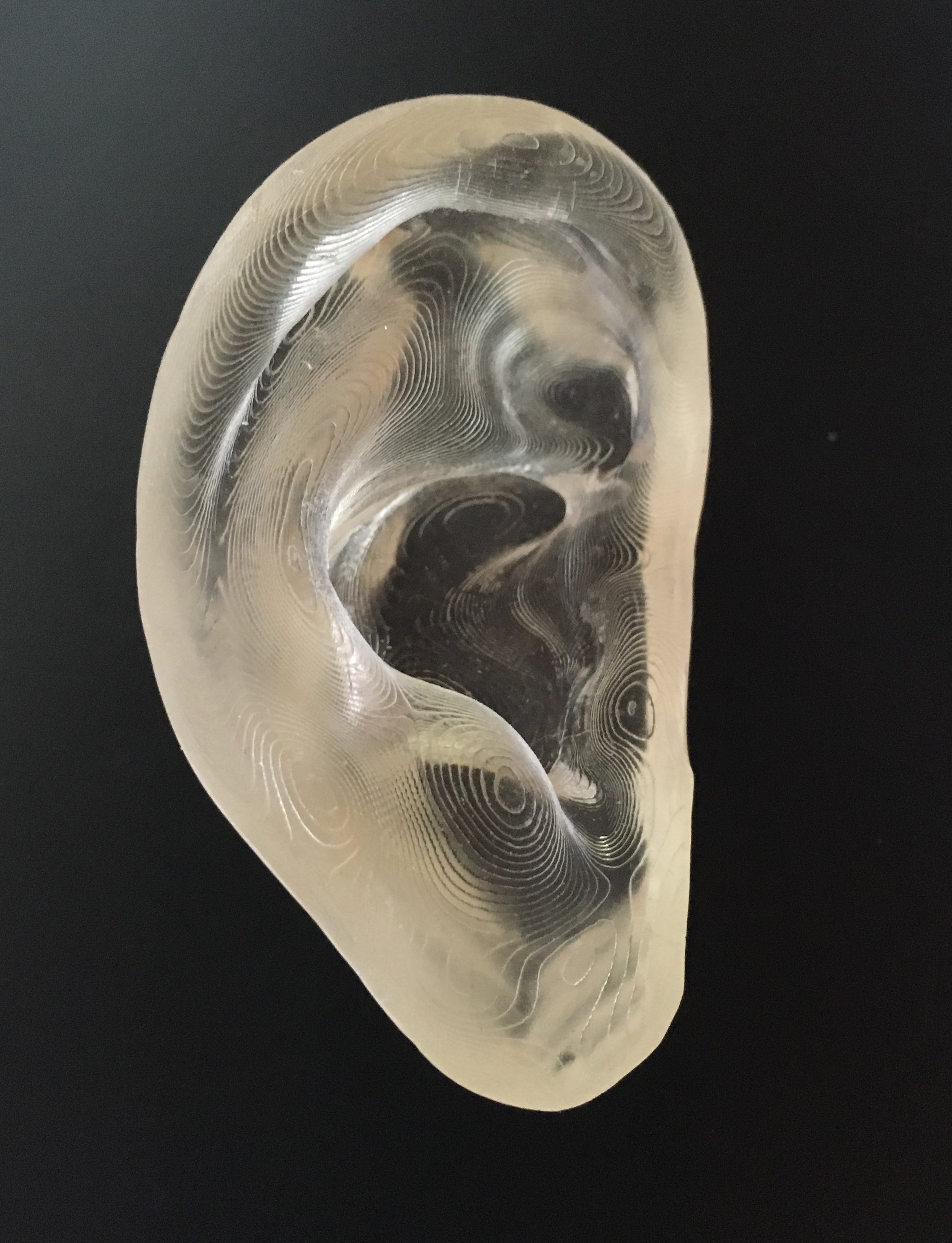 What Keeps you real?

I recently decided to leave a company and job that I absolutely adored. I’d been with them for almost eleven years, 5 different job titles, a couple of periods of near burnout and one extremely humbling moment that will stay with me until the day I die. But even that immensely powerful, life-transforming first trip to India pales in comparison to the one moment that has humbled me more than any other during the last eleven years.
Coincidentally it was also a key contributing catalyst in my decision to leave my beloved Sky.

Let’s start by going back to those 5 different roles I mentioned. The first three came about by way of functional expansion, taking on additional responsibility, more people and ultimately new job titles. It was a good time for learning about new emerging technologies and gave me a good understanding of our key business drivers. I learned about some of the most important factors to consider when leading teams and undertook some big challenges. These involved steps out of my comfort zone but I was hugely supported throughout. The transition from the third to fourth taught me more about myself, and in particular, how, as people, we adapt to change.
Work flowing through our team was viewed as ‘in safe hands’ and we had the highest staff engagement scores in Scotland and amongst the highest in the company. The team always had each other’s back and had become like close family to me. Things were going great.
And I realised the point at which I got comfortable again.
I applied for a new role and got complacent in the interview. I knew everyone on the interview panel well and perhaps subconsciously saw myself as a shoe-in for the role. I prepared for it, but in hindsight, not nearly enough.
I didn’t get the job!
What I did get though was some pretty open, honest, direct feedback, the type that has the effect of feeling like you’ve been hit squarely between the eyes with a sledgehammer.
I’d written down that feedback but wanted to throw it in the bin. I thought better of it though and kept it although initially, a bitterness towards the individuals who had given me it. I thought they had got it wrong. I became unhappy, demotivated and sought counsel from a number of close friends at work. Soon I started to act upon the feedback, more out of curiosity than believing it to be right… but low and behold I started to become happier. Within a number of months, new opportunities seemed to open up. A domino effect ensued, resulting in the biggest opportunity of my time at the company. Another new role, this time a 12-month secondment presented itself. (You can read about it in a separate article entitled Leap of Faith)
It meant an enormous amount of change for me and I learnt more than ever before. I wasn’t just out of my comfort zone at times here, often feeling like I was in way over my head. Funny thing though, the more support I needed, the more it made itself available. I look back on this time fondly. It was transformational. Again, huge support where many colleagues became great friends. When the secondment was over I was left without a role to go into. One did become available though and it meant being interviewed again. I was given a choice of who would accompany the hiring manager on the panel. My previous manager or the person I’d received that feedback from around 18 months previously. It was a no-brainer.
I chose the latter. I prepared like I’d never prepared before. I realised that I was now doing all the things that had been suggested I should think about. I smashed the interview and got the job.
Six months into the new job, the company re-org’d resulting in significant change.
How would I deal with it? Those who had played a key part in my development were pretty clear.
Graeme has become the ‘King of Change’ and he will take it in his stride.
Quite a compliment, best live up to it, I thought. The next year brought much more wide-reaching change.
This time around, better equipped, I spent much of my time helping others deal with change.

And then, following my summer holiday last year something quite inspirational happened.
Probably the most humbling experience of my life laid on a plate for me by a ten year old girl.
Born with a small ear, (a condition known as microtia) my youngest daughter has been seeing medical staff since she was two, to track her progress. The option to reconstruct her small ear involved an eight-hour surgery where cartilage was taken from her rib and used to form a new ear. Incidentally, the technology used to create her new ear is fascinating. This short video explains it. And there’s more on it here.
Anyway, Charlotte spent a week in Edinburgh sick kids hospital recovering, on morphine and in significant pain for days following the operation. Even after coming home, it meant weeks of medication and discomfort.
How many times do you think she complained?
Every moment of every day do you think, perhaps once or twice at the most painful of moments?
Let me tell you….not one single complaint!!!
She just got on with it, battling through, determined to get just a little bit better every day. As did every other child we came across in the hospital. Children with serious, life-affecting conditions, many expected to seriously reduce their life expectancy.
Just getting on with it, positive attitudes and never complaining.

We’ve all seen it.
Change in the workplace can breed uncertainty & frustration, worry & anxiety along with many unsavoury manifestations of those emotions.

Meanwhile here is a ten year old girl, with more than a thing or two to teach us all.
I might have been King of change, but it pales in contrast to Queen Charlotte.

A few people commented that I seemed different after coming back to work after Charlotte’s operation.
They were right.
I’d received an almighty injection of humility. I’d been hit by a different sledgehammer, this time one carrying considerably more force.
It got me thinking about the important things in life. Like happiness! Self-fulfilment. Being myself, staying grounded & true to my core beliefs. About the things that we all take for granted every day, like our jobs, our health or the roof over our head. About the millions on this earth who will never have anything resembling the quality of life we have. And then, about precious moments we share with loved ones and why it’s so important that we give thanks, make the most of what we’ve got & never ever take anything for granted. We are responsible for the lives we build. As part of that, we must identify when we need change. After much thought, it became clear that the time was right for me to bring that part of my professional life to a close. And what a part it has been.
In a world where only one thing is certain, I guess change keeps me real.
And as I move forward into whatever the next chapter holds, I do so happy in the knowledge that I’ll continue to face change positively, embracing the wonders each new day holds.