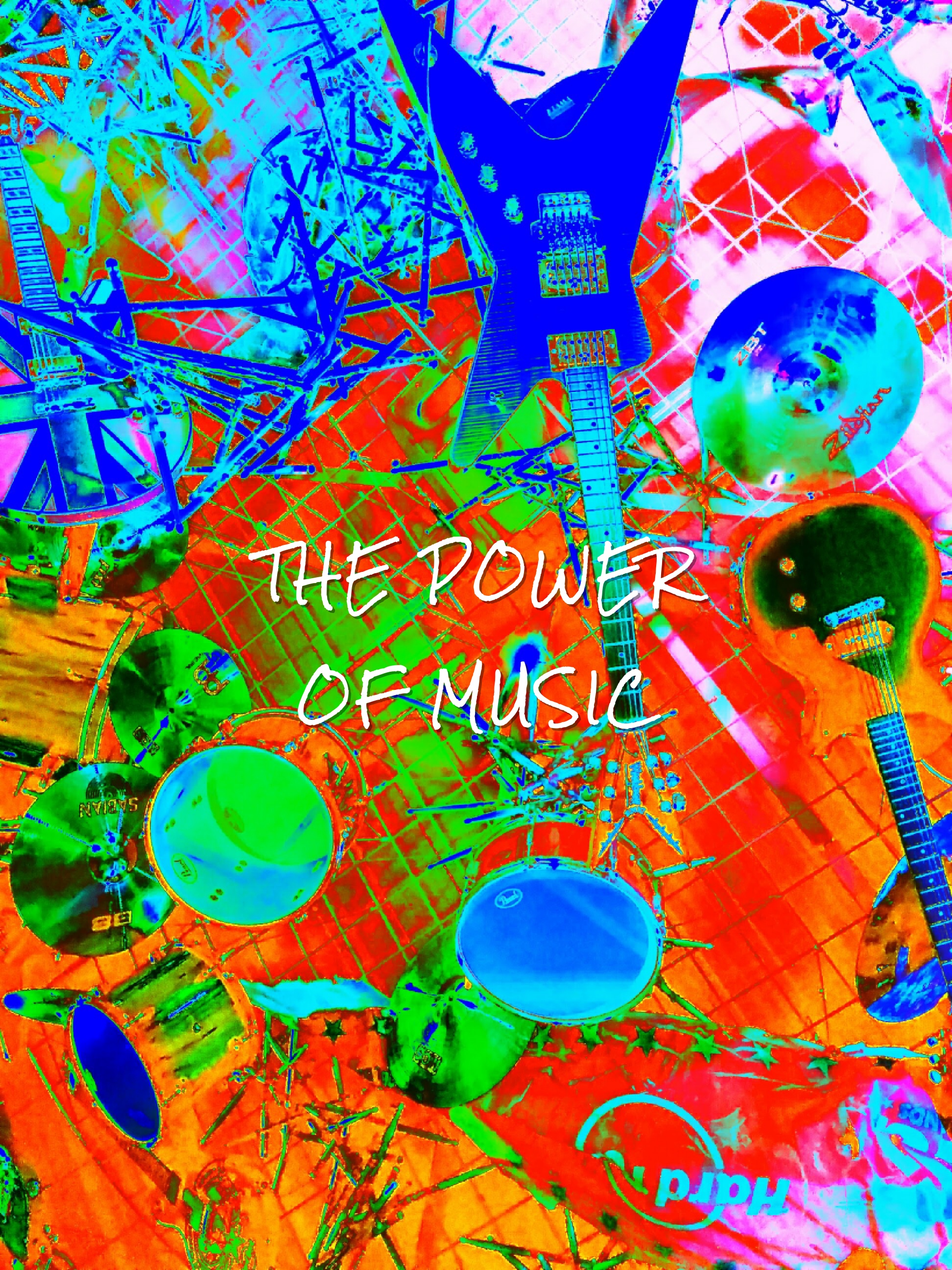 In my last post, I wrote about how we can all reap the benefits of taking a bit of time to get some perspective and gain clarity on the important things in life. I thought it might be worthwhile to go into a bit more detail on some of those important things and immediately thought ‘friends.’ Then I started thinking…. You know that way a song comes on and it immediately reminds you of a friend?
Well, back when digital music was becoming a big deal I vowed to put together a playlist that contained all of those songs. I remember at the time, peer to peer sites like Napster, Bear Share, Bit Torrent and so on were making online music so readily accessible and free (we’ll gloss over the illegal bit) and like most people at the time, it meant re-living a lot of songs from years gone by.
It seems a while since most peer to peer sites vanished and modern ways of sharing digital music have moved on considerably. Like a lot of things we plan on doing, I never did get round to compiling that playlist.
Recently though, a Facebook thread I was nominated on re-lit a lot of my musical memories.
The idea was simple. In no particular order, list 10 all-time-favourite albums. Those that really made an impact and are still on your rotation list, even if only now and then. Post the cover, no need to explain.
Then nominate someone else to do the same.
Within just a few days of posting my first album cover, my friends were posting and then friends of my friends posting, soon, giving way to a mini-musical explosion of my news feed.
Some of my friends and I chose one or two duplicate entries but most had completely different choices. Some friends named at least a few albums that I really loved but hadn’t quite made my top ten and a few friends named albums that I had never listened to. Some friends missed out on the fun but everyone’s busy right.
I liked more Facebook posts than I had in some time and left a fair amount of comments on the music that was brought to mind throughout but this felt much more than just wasting time on social media.
A lot of the albums brought back some very vivid memories of some very good times from a number of different periods of my life. It turned out the entire experience had a very positive effect on me for a variety of different reasons. Firstly, it really made me smile. As I posted my own choices each day, I found myself playing each album too. Some were streamed and for some, I took the trip up to the loft to dig out the original vinyl album. As I watched my friends posting, I started listening to a lot of their choices too. Smiles became happy memories and once again, I found myself remembering certain songs that I associated with certain friends. It also brought back memories that I’d long associated with the albums or individual songs from the albums. The ranged from the gigs and festival memories throughout the years to experiences no less steeped in music but in much simpler surroundings. In many cases, the memories are as simple as the first listen to a tune. Those memories go all the way back to my first vinyl experiences at home as a child. From there to music listened to in a pals house or room in the block conjures up as many memories. A friend slipping a tape into my car’s cassette player, (or CD or MP3) hearing a song at a party or on the radio, a night in the pub or even just a conversation that led to listening to something new. Suffice to say, way too many stories for the post. But, you know the times. The good times, the sense of being part of something. The feeling of being part of a wider society of like-minded people. Joined together, even on occasion, for the shortest period of time. Whats more important is the feeling that remains, galvanised and etched on the memory, even if for long periods it’s remained dormant. Music refreshes those memories and makes them live again.
In quite a few cases, I saw favourite albums of my friends appear that I remembered them listening to in years gone by. For many of these, I hadn’t actually realised how heavily they had influenced the music I had gone onto listen to throughout the years. So, to everyone who has touched that musical journey, I say thank you.

I think it was at that moment I thought I should do that playlist that I had vowed to do all those years ago. But it was then I also realised it was going to be very difficult to curate such a playlist without missing someone out.
But then the true power of music caused me to give a small giggle to myself. Surely, I thought, the important thing is not in identifying one song per friend but more identifying some key sounds that have influenced my musical journey over the years.
That will be different to most of my friends, but it will almost certainly contain something that we can all relate to. Ah yes! You mean, Graeme, the exercise you and your friends have just enjoyed over the last couple of weeks on Facebook. Oh aye, right!
So, maybe I did spend a little more time than usual on considering the choices I made, commenting on others choices and listening to old favourites, others favourites and old tunes new to me.
But it was time well spent, highlighting what is important and in this case re-emphasising the power music holds.
It has the power to make us smile and to make us cry.
It has the power to energise and to heal.

It’s a massive part of all of our lives, music.
We often chose music to change our mood as well as to enhance our current mood.

We dance, drink, talk and hate to it.
Love, Work and meditate with it
Reminisce and plan with it
So many activities we share with it.
We’ll never ever stop listening to it.
Music breathes life.

So, whatever music it is you are listening to at the moment, remember that a great force lies dormant in the tips of your fingers, awaiting your next tune of choice. Ready, with the opening chords, to trigger an explosion of memories. That, my friends, is the power of music!

4 thoughts on “The Power of Music”