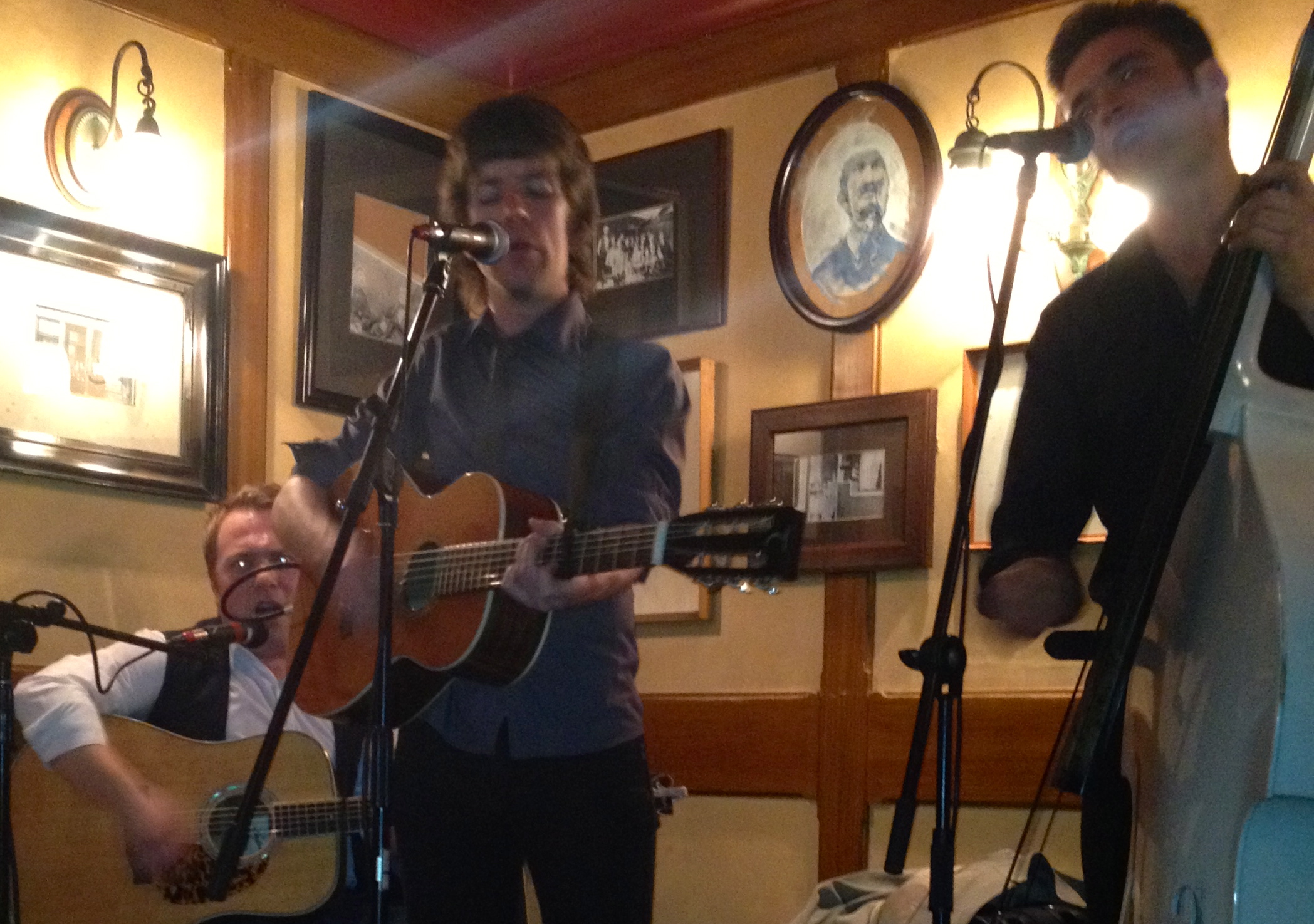 Ever wondered why it is often tricky to convince people to listen to country music? Perhaps you’re amongst those that don’t like it yourself.
Well, Bill Anderson’s words relayed to me by Glasgow singer Daniel Meade, helped me understand why it might be the case.
To those who would tell Bill that they once didn’t like country music, but now they did, he would tell them, “You didn’t not like it, you just hadn’t lived enough.”
After spending countless hours listening to the likes of Hank Williams, Merle Haggard, George Jones, Conway Twitty, The Flying Burrito Brothers, Gram Parsons and Bill Anderson himself, I think it’s a pretty fair analogy.
Sure, plenty folks will disagree and I daresay just as many who have lived full lives will say they don’t like country, but how many of them have given themselves time to go beyond the stigma attached to the genre..
Strip away some of the pre-conceptions you might have about Southern accents, rhinestones, rednecks and what your actually left with is raw emotion.
Forget the cheesy lyrics you might be associating with country. We’re talking lyrics about life; heartache, fear, love, loss, devotion, freedom, doubt and self belief are just a few of the feelings that you cannot help being struck by.

For those already convinced and indeed those who still might need a little more convincing, here’s a recommendation for you.
Daniel Meade is a singer songwriter from Glasgow. I don’t think he’d argue with me saying he’s already lived an interesting life. But don’t take my word for it, listen to what he had to say when I interviewed him before a recent gig. https://soundcloud.com/mrpinkster/daniel-meade-interview

He’s a pretty humble chap, arguably one of the reasons you may not have heard of him. Check out albums by The Basement Boogie Men or The Meatmen and you’ll hear for yourself the standard of his songwriting and playing abilities. He’d definitely be forgiven were he a little more self promoting.
BBC’s Ricky Ross has featured him on his “Another Country” radio show and says of Daniel, “He’s very good indeed.”
Keep your ears peeled for more appearances on Ricky’s show for Daniel.
In the meantime, Daniel has a brand new album out. It’s called “As Good As Bad Can Be” and it’s a cracker. Tracks like Long Way to Fall, Homegrown Hank and title track As Good As Bad Can be simply ooze the kind of emotion I spoke about above and it’s pretty clear to see where he has drawn much of his inspiration. But, it’s on “If It’s Not Your Fault” (I Guess iIt’s Mine) that the relevance in todays society for country music is never more apparent. A little bit more of this attitude and we might all get along a little better.
Bold words? Perhaps! This may still not be a commercially heralded musical genre.. but if you choose to listen to what todays mass musical marketing machine tells you is the widely accepted view of popular music, you might just lose out on something very special.

Those lucky enough, headed along the The State Bar in Glasgow last Friday (27 Sep) for the album launch party.
Daniel was supported by another local act Les Johnson and Me, who warmed the crowd up nicely with his very own blend of country tunes. With an unmistakeable voice himself, Les showed flashes of the man in black himself as he confidently put his talents on show. Check him out here.

Daniel Meade came on as understated as he is when talking about his talents, getting straight down to business with songs, old and new, ranging from his solo work to songs from The Basement Boogie Men and The Meatmen. Former Meatmen compadre Richard Anderson was on hand too, with Lloyd Reid on guitar completing Daniel’s line-up for the evening.
There was also a guest appearance from The River 68’s guitarist Christian McCabe, who played some outstanding harmonica towards the end of Daniel’s set.
A thoroughly enjoyable evening, a fantastic debut solo album and a very bright new talent in the form of Daniel Meade.
You can find pretty much all of the country artists mentioned in the post on Spotify, iTunes and the like.