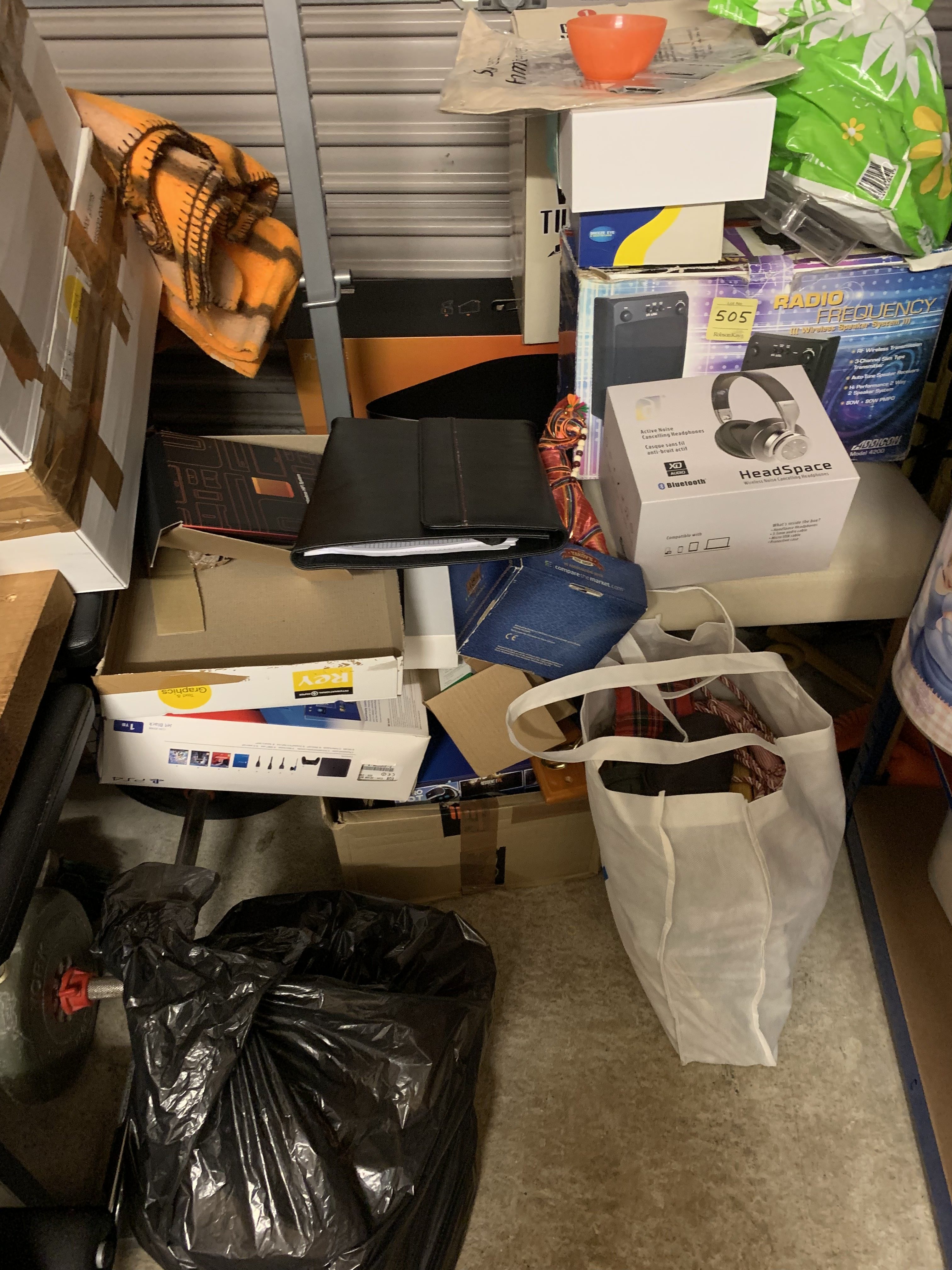 A couple of months ago I was talking to a friend about our interpretations of the ‘practical application’ of mindfulness. This was the same pal who I’d spoken to when I wanted to do more public spoken word. The same person who offered me the following advice when I asked if he thought my poetry was decent enough to post on social media.
True our military roots he said
“JFDI mate. What do you have to lose.”
I published the poem on social media about how we can use mindfulness to help improve our mental health. It touched on a few things that we can be mindful in, including reading, writing, eating & of course listening to the blues (or any music for that matter really) Those are but a few examples.
It got me to thinking about how, in the eighteen months or so since enrolling in the mindfulness practitioner course, I’ve engaged in a lot of mindfulness conversation and debate. Almost all of which has been completely theoretical.
Now, don’t get me wrong… I’m not about to ditch my mindfulness practises.
Diving into the Philosophy of the Whole, including Mind, body and soul, the Trinity of human functioning covering universal mind, consciousness and thought, not forgetting the core assumptions of mindfulness has all been quite enlightening. However, much like anything, get too wrapped up in the theory and there can be a tendency to get lost in it. How then do we apply a healthy balance between all the theory and actually doing something tangible with it?

Whether this is a good analogy or not, I’m going to put it out there. IT colleagues, take agile delivery. There’s no denying that has changed our lives, but quite often, especially for those that dwell on the ‘evangelic’ side of Agile, it can often get in the way of actually doing any ‘real’ work. Now, for anyone who’s sipped the cool aid and wants a debate, this just an example. I get that with clear definitions of roles and blah blah blah, there should be no grey area between consultation & implementation. And yet still.. I’m prepared to bet most have experienced this.
Moving on swiftly with perhaps a more generic example… How many times have you participated in some kind of process improvement group /workshop where it ends up just being a talking shop and actually nothing gets done or improves at all.
Perhaps I’m beginning to sound a little judgmental, which in tying it back to ‘Mindfulness’, is indeed the whole the point of what we are trying to avoid being.
My point remains though, how do we find a good balance between theory and action? How do we ‘practically’ apply mindfulness?
Well, in keeping with the idea of being present with an intention, I’ve been mulling over the idea that some of the nonsense that creeps into my mind occurs when I’m not solving problems. This has made a lot of sense to me and therefore, also explains why using meditation has worked to help ‘divert’ my mind onto focussing on other things.
So, when I stumbled across a documentary on Netflix called The Minimalists and heard about one of their challenges known simply as #minsgame it sounded like an ideal tangible distraction.
Very simple. The challenge is one you undertake against one other person and involves removing as much clutter as possible from your life in a month. You get rid of one item on day one, two on day two, three on day three and so forth. Any items in your house counts, from trinkets to old books with nothing taboo. As long as you dispose of said items by midnight on the same day it counts.
The person who goes the longest wins.
In my case, I chose to challenge my eldest daughter. OK, first, I asked my wife who told me she ‘throws nothing out’ so I asked my daughter who is about leave home in Sep for Uni. Perfect opportunity for her to get rid of some old stuff she thought.
How has it been? Well, the first ten days or so seemed pretty easy. We had a five day amnesty whilst I went on my nephews stag do in Benidorm, which is another story for another day.
It started to get tougher and I found myself bringing boxes from the garage and loft for both of us.
Overall we both found it massively rewarding. It was in fact quite cathartic, liberating and refreshing, disposing of old stuff. The memories flooded back for a start. Some stuff sparked the same emotions as it always had and initially I thought ‘I can’t throw that out’. “I’ll use that one day” “I might need that if…”
But when I asked more questions like “When will I really need this again” or “What purpose does this now serve” I realised that the right thing to do was acknowledge that it had once been of use in my life and longer was. And so it was time to chuck it.
I’ve made some tough decisions and of course there were some things I could not bear to part with.
Overall though, during the course of the month, this exercise has shown me a few things.
Hundreds of memories have been rekindled for starters. However, in discarding hundreds of items (465 to be precise), I’ve realised that I’m not discarding any of the memories.

Also, whilst occupying my mind with the ‘doing of something’ it has distracted it from wandering into periods of ‘just thinking’.
Do I think the exercise can be considered one of practically applying mindfulness?
Well, as far as being present with an intention is concerned it ticked that box.
Letting go of such a large number of material objects certainly required me to question previous thinking too.
In itself, a reminder that if we can apply that to material objects it can also be applied to the way we approach our state of mind. Yes indeed, I’m back to the theory again. It had me thinking about how we should always constantly question our previous thinking, particularly where perhaps it’s the type of thinking that’s not serving us anymore.
Yes, great, but did it make me happier.
You know what… I do believe I detected increased levels of happiness throughout the month of Jun.
Whether that was specifically down to the #minsgame or not, I can’t be 100% certain.
Perhaps getting the latest Mrpinkster book published, contributed. Stag do in Benidorm? Book festival I attended?
What I am certain of is this.
Like most other people, my mind has told me I can’t do things and that I’m not good enough… for years.
I’ve also known that accepting or giving into this is not just closed mind thinking, but can be unhealthy and contribute massively to a lack of confidence, self doubt and ultimately unhappiness.

All of the things that I’d decided to just get on with and do last month, required me to concentrate more on those important things in my life that The Minimalist guys spoke about.
Each activity fed or required commitment to health, relationships, my passions, personal growth and contribution.
As cheesy as many people think it is, the exercise has been a real practical example that happiness really does come from within.
The negative chatter will always be there but thats good. We can use that to motivate ourselves and push ourselves. Meditation works for me to allow the mind a period of freedom in the day.
But what I’m starting to see is that true mindfulness is in doing and being present with whatever that action is.
I surprised myself this month. Before taking time to think myself out of having a huge clear out, I told myself the exact same thing my friend had. And it’s the same advice I offer you now. If you’re procrastinating about doing something. Don’t think – just f’ing do it.
You might be surprised how much happier it makes you.