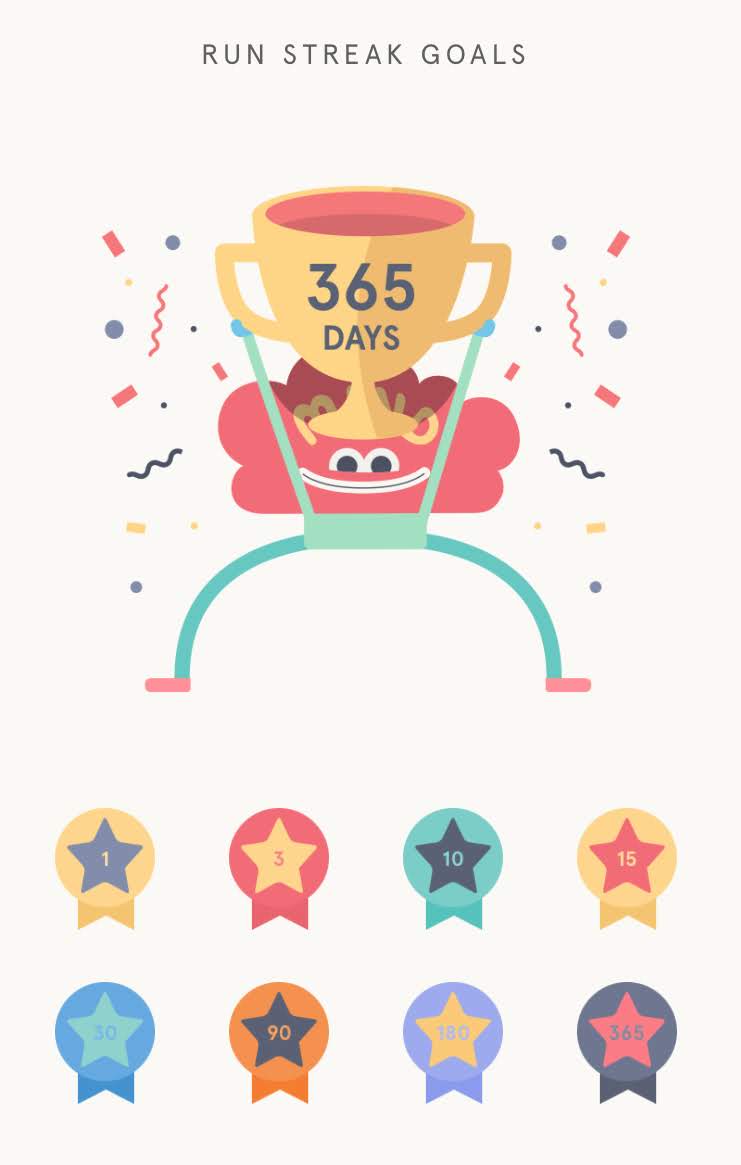 A year ago today, I decided to make my meditation practise a daily one. That may not be a huge deal to a lot of people but I’d love to share my milestone with a little article which at it’s core celebrates friendship.

I started investigating mindfulness after a visit to India in 2009. I tried guided meditation podcasts and transcendental meditation. Whilst reading the Tao Te Ching by Lao Tzu I stumbled onto Zazen, which although the hardest to practise (it involves keeping the eyes open, staring at a wall and thinking of nothing) seemed to reap the biggest rewards. I used it to combat feelings of anxiety amongst other demons flying about in my head. It helped. Over the years that followed, I found I was turning to it more often, although still in a reactionary manner.

In 2014 I found an App called Headspace, which suited me and for the next three years I found myself completing more consecutive periods of meditation. Over this time I found I was able to spot earlier signs of things getting on top of me. I was beginning to realise that the incremental benefits of meditation were greater than I’d imagined. And on the 18 Jun 2017 I decided, “I’m doing to commit to doing this the every day.”

In my most recent blog posts I’ve worn my heart on my sleeve far more than in previous years. Each time before posting, I still found myself procrastinating though. Should I post this? Is it appropriate on Linked In? Who will be interested in something so personal? If I share it on Linked In, will people tell me it’s more suited to Facebook? If I share it on Facebook will it come across as attention seeking? More generally – What am I actually trying to achieve with it?

There were lots more thoughts, but you get the gist. The overwhelming feeling was of me questioning “Is what I am saying, relevant to anyone else and more specifically what is my target audience.

I was a bit stuck. So I did what I usually do when I’m stuck. I spoke to a few friends.

Then, I promptly decided to post on both Linked In and Facebook. And I’m really glad I did. Here I was, entering another period of change, talking about the importance things in life and it turns out there were quite a few in similar position.

As a result and through a combination of previously scheduled meetings, me reaching out & friends getting in touch, my diary was pretty full.

Being a huge advocate for mindfulness, I was adamant that, to get the most out of each catch up I would try my absolute hardest to remain completely focussed in the moment. I would try very hard to just listen. Those that know me well know that I can talk, so where possible the first thing I fit in quickly was to let people know how grateful I was for their time. People are busy right. Very very very busy in some cases, so to have some of their time meant a lot to me. Very soon, I spotted a couple of themes unfolding from the conversations I was having. And this is when the magic started to happen.

Everyone was saying the same things. “We should do this more often” “It’s been too long” “When was the last time we caught up properly” you know the kind of things.

Something else happened. With each interaction I felt happier. It became clear to me that over the last ten years I’ve been particularly guilty of being ‘busy’ to the point of not making enough time for friends.

As some of the conversations dug below the surface of just why it was so important to have these regular catch ups, another theme emerging was the effect our interactions with friends have on our well being and mental health.

It felt a good time to open up to a number of friends about a couple of ‘wobbles’ I’d had in regards my own mental health over the last couple of years. It felt like the right time and more importantly, it was the first time I’d had the confidence to open up in this way.

Here was me feeling happier than I’d been in years, yet talking with friends openly about experiences of fear, panic, depression, anxiety and stress.

Well, am I glad I did. Many of the experiences were shared by a number of those I was talking with, who, like me had always been taught to talk about these feelings simply wasn’t ‘manly’. By the time conversations got into imposter syndrome, I was blown away by the number of people experiencing the same.

And here’s where my mind started shifting. As difficult as some of these chats were initially, they were helping. The mindfulness aspect, focussing on each moment, listening intently to what my friends had to say, helped me realise completely that I wasn’t alone. Why completely? I’ve heard the words before but my own mental state had never allowed me to consider for a moment that anyone else could be feeling exactly how I was. Really listening, watching and concentrating allowed me to see how genuinely open and honest others were being with me. It was sinking in.

Also, what I was saying to my friends was helping them too. They told me so. Watching their body language as I heard them confirmed it. Opening up wasn’t easy for some of them either.

All this might sound to some like I’ve been asleep for years. Maybe I have! Call it coincidence, circumstance or an alignment of the planets, but since those chats started, the following events have unfurled in front of my eyes and ears, all involving mental health, mindfulness and meditation to some degree or another.

Connecting with a fellow Scot on his journey from a suicide attempt through cycling the world, now embarking with helping others through his own experiences.

Re-connecting with old colleagues to help with their journeys.

Choosing a new professional direction for myself. Landing my first contract on that journey, the day before I left the country for 10 days.

Walking the Camino Portugues (a 200 mile walk from Portugal to Santiago de Compostela in Spain) with my great pal, meeting great people and sharing the journey on social media.

I feel massively blessed to have had the time to fit all of this in and can’t thank my family enough for their support during my ‘break from work’.

I’ve been inspired, revitalised, energised, shaken, challenged and educated along the way. I’ve had time and been able to give some more thought as to what small changes will bring additional benefit into my life. I’ve questioned myself as well as other people. I’ve received some sage advice and offered some too, adding value to others lives.
That makes me happy!

Look, we’ve all heard this a million times before but you’re about to hear it one more. When you retire, nobody will ever wish they’d spent more time working. You’re going to wish you’d spent more time with the people you love. With your family & friends. One of the little nuggets I read recently, suggested that ‘friends’ you have had for more than ten years are family!

Very true then, when I think of those times in recent years when I have not been in the best of places, and closed friends off and NOT asked for help. That’s been the rabbit hole right there. A downward spiral to worse times.
What I’ve learnt is that those are the times we really need our friends. In my biggest time of need, those that matter most have been there. Truth is they’ve always been there. All I had to do was ask for help.

What I now know is that my ‘family’ is significantly bigger than I ever previously thought.
What I hope, is that anyone that counts me a friend, knows they can talk to me about anything at any time.
What I no longer fear, is being judged. I’ve become increasingly aware of how big a stigma is still attached to issues of mental health in our society. My opinion, is that needs to change.

As I move forward into whatever the next chapter holds, I do so happy in the knowledge that I’ll continue to face change positively. I’ll look for opportunities to raise awareness and reduce that stigma in society. I’ll carry on with my meditation practise and embrace the wonders each new day holds and give thanks for the friends that I have by my side.

We all need friends around us.
We might all benefit from being a little more mindful in whatever form we choose to practise it.
We could all be a little more present and listen a little more intently.
We can all help someone and we will make a difference to many people’s lives.
We are all busy… but we can all choose to stop. One minute might be all it takes!
365 consecutive days meditation…done! Here’s to the next year and beyond.
Thanks for reading friends. God bless every one of you!

One thought on “Great to Talk – Better to Listen”